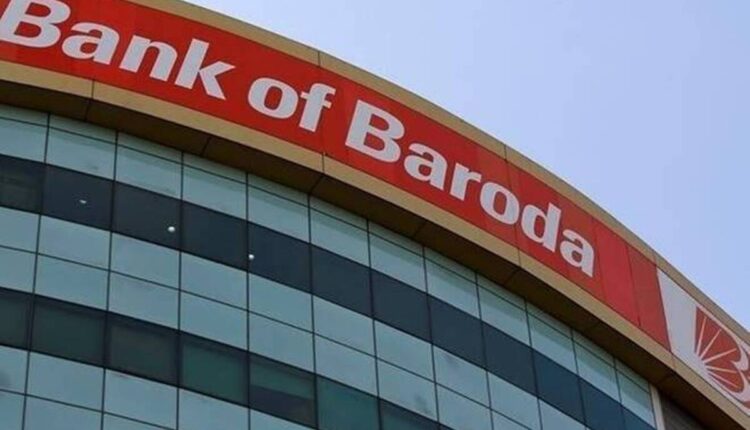 Bhubaneswar: Devdutt Chand from Odisha’s Bolangir district has been appointed as the Executive Director of Bank of Baroda (BOB).

Chand will remain in the post for three years from March 10, 2021 or until further orders, whichever is earlier.

Prior to his appointment as the Executive Director of Bank of Baroda, he was serving in the Punjab National Bank as the Chief General Manager (CGM) in Mumbai.

Born in Bolangir town, Chand completed his schooling at Prithvi Raj (PR) High school in the district. Chand, alumnus of College of Agricultural Engineering and Technology, has vast experience in investment banking and market risk management.

He had also worked with the Small Industries Development Bank of India.

A total of 14 bankers in ranks of CGM and GM have been appointed to the post of Executive Director in different public sector banks.

The Bank Board Bureau had recommended Chand’s name for appointment of Executive Directors in PSBs, on which the decision has been taken.