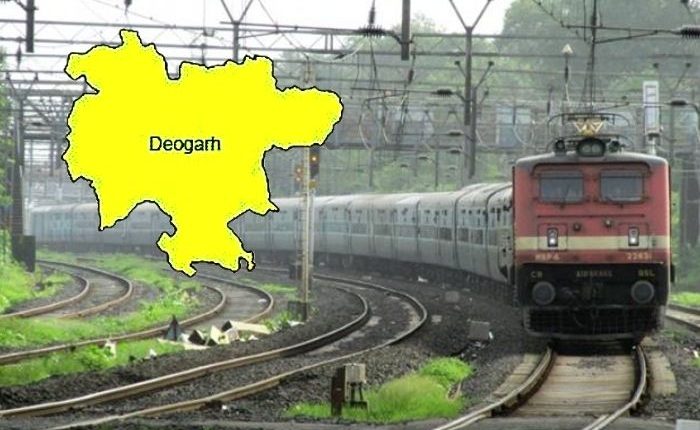 Deogarh: Odisha’s waterfall town, Deogarh, which is also surrounded by the major mining districts of the state, is yet to have rail service since seven decades have passed after India’s Independence.

It was 2003-04 when for the first time, the central government had given permission to construct a railway track from Talcher to Bimalagarh and till the last report came in, only a 17 kilometers railway track has been constructed yet.

According to railways officials, the work has aimed to complete in 2025 but the slow progress in work and delay in land acquisition have raised question marks on the completion of the government’s initiative.

Meanwhile, with Rajya Sabha member from Odisha, Ashwini Vaishnaw, taking charge as Minister of Railways, the hope of the residents to get rail service to the district has been rekindled.

It is assumed that the new railway connection to Deogarh will not only reduce the transportation gap, but also it will stand as a new indigenous products’ business hub for Odisha.

Speaking to Pragativadi, alert residents of the district have pointed out various issues regarding the railway connectivity and also suggested that the government catalyse the work procedure.

“The development of a region depends on the education and communication of that region. Even after 74 years of independence, our district has not been able to taste that development. The railway connection through the Deogarh district headquarters will be the key to the district’s development. The rollout of the railways could lead to economic, social, and public development in the region, including education, health, transportation, and employment,” said, Alok Kumar Mishra.

“Due to the lack of railway connection in Deogarh district, it has become a barrier to the development of the district. By rail, the businessmen of Deogarh can assert their presence with the transparency in transportation,” said Sudhir Kumar Bramha.

“Many young men and women will have the opportunity to earn to make their ends meet. More educational institutions can be opened if railways communication will be facilitated in our district,” said Subhranshu Shekhar Guru. 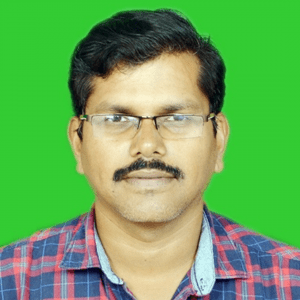 “With the development of railways, local agricultural products such as mangoes, litchis, watermelons, potatoes, onions, chilies, and other non-timber forest products will be exported. Clothing, plastics, and electronics are easily imported, and many young people can earn a living by running small shops. The government will also be able to generate a lot of revenue and prevent unnecessary costs due to direct communication,” said Kumuda Chandra Shatapathy.