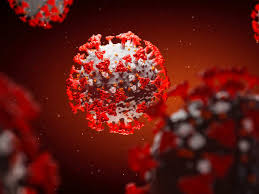 Bhubaneswar: At least 349 persons have tested positive for Coronavirus infection while 6 more succumbed to the deadly virus across the State, the government data showed.

Of the total fresh cases detected from 28 districts, 198 have been reported from different quarantine centres and remaining 151 are local contact cases. Contact tracing and follow-up action is underway, said Information and Public Relation (I & PR ) Department.

1.A 33-year-old female of Jharsuguda district who was also suffering from Chronic Kidney Disease & Hypertension.

2.A 56-year-old male of Khordha district.

3.A 37-year-old female of Puri district who was also suffering from Diabetes Mellitus.

4.A 47-year-old male of Puri district who was also suffering from Hypertension & Diabetes Mellitus.