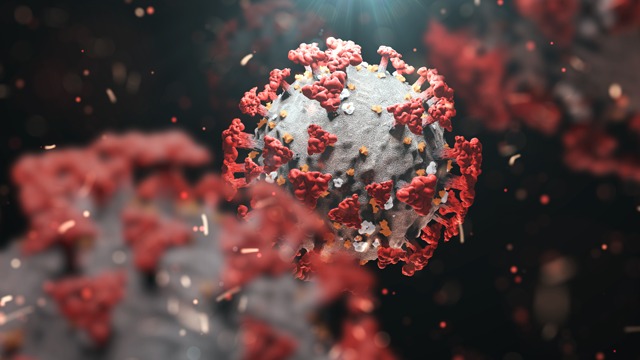 Bhubaneswar: Coronavirus cases in Odisha continue to dip as 518 new infections were recorded in the last 24 hours taking the tally of positive cases to 3,18,307.

As per the latest update, 297 cases were identified from different quarantine centres while 221 are local contacts. Sundargarh district recorded highest 52 fresh cases followed by Mayurbhanj district (49) and Cuttack district (45).

On the other hand,  4 persons succumbed to the deadly virus in the last 24 hours, pushing the death toll to 1734. The fatalities were reported from Balasore, Bhubaneswar, Dhenkanal and Khordha.

1.A 43-year-old male of Balasore district who was also suffering from Diabetes Mellitus.

2.A 45-year-old male of Bhubaneswar who was also suffering from Diabetes Mellitus & Hypertension.

3.A 57-year-old male of Dhenkanal district who was also suffering from Diabetes Mellitus, Hypertension & CKD.

4.A 56-year-old female of Khordha district who was also suffering from COPD, Hypertension & Hypothyroidism.

Mercury Drops Below 15 degree Celsius In 12 Places Of Odisha