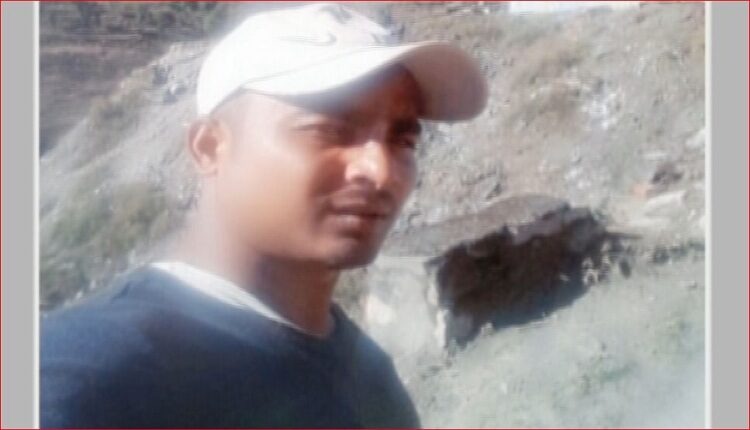 Bhadrak: A youth from Odisha is reportedly missing in the Uttarakhand glacier burst that took place on Sunday.

Reportedly, Nagarjuna Das (25) of Bhadrak district was working as an electrician at Tapovan Reni barrage under the Rishi Ganga Power Project in Uttarakhand from November 5, 2020.

While Nagarjuna is yet to be traced, it is suspected that he got swept away in the flood water.

Meanwhile, Nagarjuna’s family members have approached the district administration and informed about his disappearance. He had last spoken to family members over phone on February 6.

According to Uttarakhand government’s statement, about 25-35 people are trapped inside a tunnel, and the operation to rescue them is underway. The state government said the people trapped inside the tunnel are also included in the list of the 202 missing people.