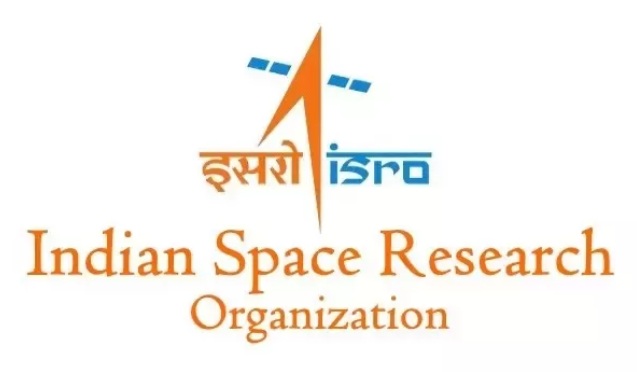 Odisha Youth All Set To Join ISRO As Research Scientist

Bargarh: A youth from Odisha’s Bargarh district is all set to join the Indian Space Research Organisation (ISRO) as a research scientist.

Nihar Ranjan Pradhan, the resident of Jharpali village under Ambabhona Block in the western Odisha district, is set to join the ISRO as the Space scientist in January next year.

Born to Rajkumar and Pankajini as the youngest son, Nihar completed his schooling from the village and studied at Kedarnath Adivasi High School at Ambabhona in this district. He cracked the JEE Main and advanced and took admission at the Indian Institute of Space Science and Technology (IIST) at Trivandrum. He did his B.Tech in aerospace engineering.

Nihar was selected as a research scientist in ISRO for his excellent performance in IIST absorption drive.

Man Killed After Being Hit By Unidentified Vehicle In…