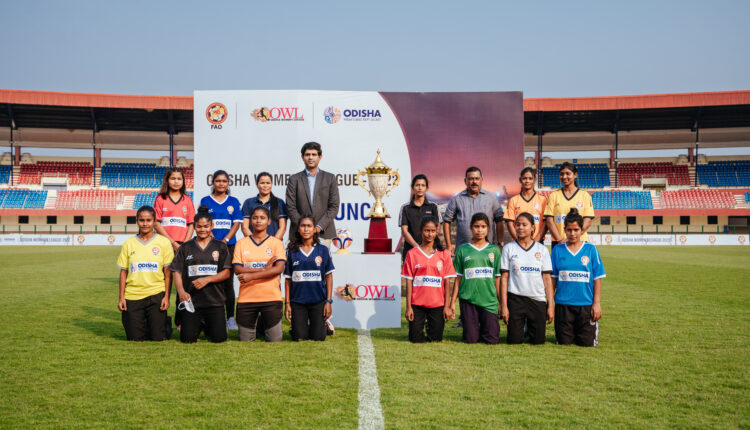 Cuttack/Bhubaneswar: The Football Association of Odisha (FAO) and the Odisha Sports & Youth Services Department are going to conduct the Odisha Women’s League 2022 from the 12th of February 2022. The official jersey for the tournament was launched today during a ceremony at the Kalinga Stadium in Bhubaneswar. 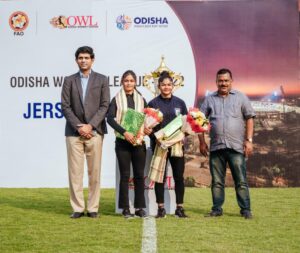 The league is going to be played in a double leg format between 6 participating clubs apart from which a 7th team is added in the fixture as the Under – 18 Odisha team who will be playing the matches for developmental purposes & they wouldn’t be a part of the points table. The champion team of the Odisha Women’s League will qualify to the Indian Women’s League to the conducted later by the All India Football Federation.