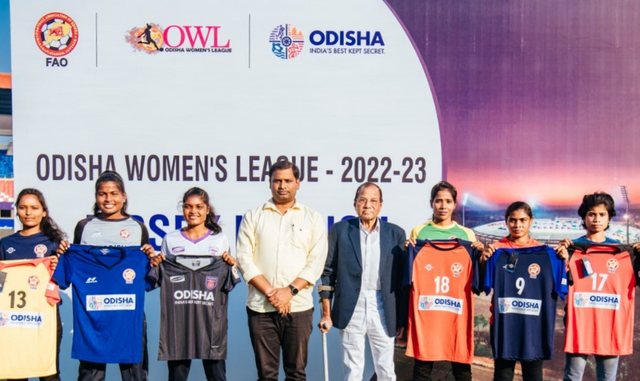 The league is going to be played in a double-leg format between 6 participating clubs namely: Sports Odisha, Odisha Police, Odisha FC, East Coast Railway, Rising Student Club & OGP Club. The champion team of the Odisha Women’s League will qualify to the Indian Women’s League to be conducted later by the All India Football Federation.

IPL is best thing that has happen to Indian Cricket: Gautam Gambhir