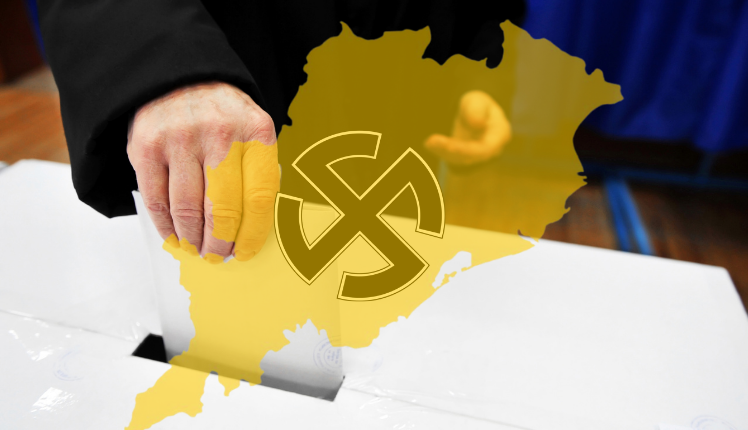 Odisha ULB Polls: Security Beefed Up For Counting Of Votes

Bhubaneswar: The day before counting votes for the Odisha Municipal Elections, securities have been beefed across the state.

Reportedly, the counting will begin at 8 am in 108 municipalities. The State Election Commission (SEC) has made extensive preparations for the counting.

Each table will have a counting supervisor and an assistant, informed Secretary of State Election Commission Rabindra Nath Sahu.