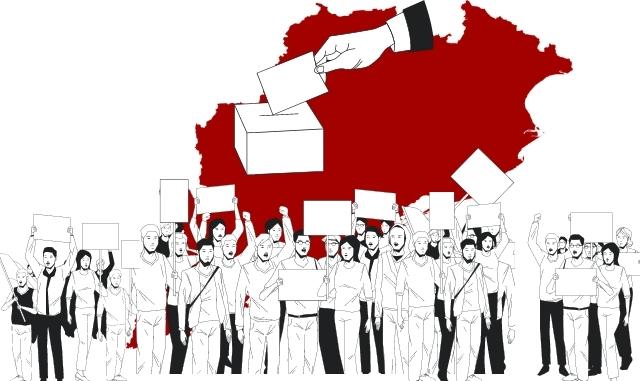 Bhubaneswar: Ahead of Urban Local Bodies elections in Odisha, the State Election Commission (SEC) on Tuesday has issued directives on the use of vehicles and election expenses for candidates contesting for various posts.

The directives said that candidates contesting for various posts in ULB polls of the region can use a maximum number of two vehicles, including three-wheelers and four-wheelers while candidates contesting for mayor post in the Municipalities area can use a maximum of four (including three-wheeled and four-wheeled vehicles) candidates, the Election Commission directed.