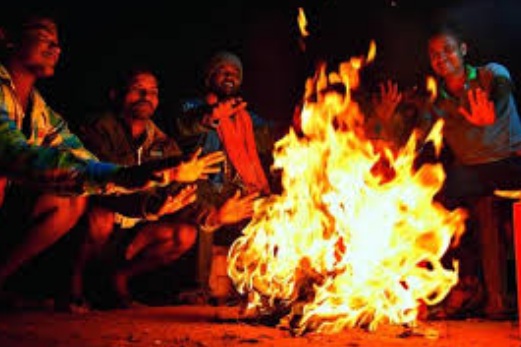 This has been informed by the Meteorological Centre here. Reportedly, Pulbani remained the coldest place with 7 degree Celsius. Meanwhile, Daringbad recorded 9.5° C.

On the other hand, Twin cities of Cuttack and Bhubaneswar 12.8° C and 13.8° C respectively.

The Met Centre also said that shallow to moderate fog is very likely to occur at one or two places over the districts of Cuttack, Jagatsinghpur, Khordha, Nayagarh and Kandhamal district on December 31.