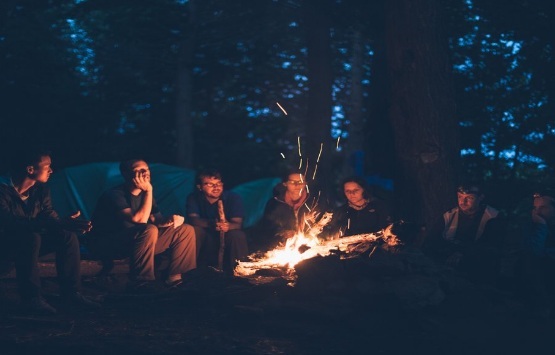 Bhubaneswar: The cold wave conditions will intensify further in Odisha from December 31, according to the latest IMD bulletin issued on Monday.

The bulletin further said that there will be no remarkable change in minimum temperature over the districts of Odisha during the next two days i.e December 29 and 30.

The IMD bulletin said dry weather most likely to prevail over the districts of the State from December 28 to 0830 hours of January 1.

The Met Office has warned of isolated shallow to moderate fog likely to occur during early morning hours of December 29 and 30 over the districts of Cuttack, Jagatsinghpur, Nayagarh, Kandhamal, Rayagada, Koraput, Kalahandi and Malkangiri.

A Yellow Warning has been issued indicating isolated cold wave conditions very likely over the districts of Jharsuguda, Angul, Sundargarh, Deogarh, Boudh, and Kandhamal from 0830 hrs of December 30 to 0830 hrs of January 2