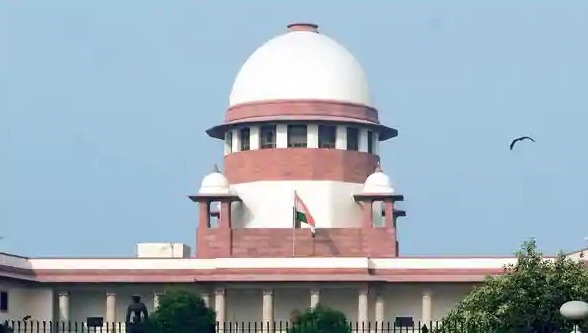 Bhubaneswar: The Odisha government has decided to move the Supreme Court against the Andhra Pradesh government’s announcement to conduct panchayat elections in three villages of Kotia in Koraput district.

The State Government today wrote to Supreme Court’s Advocate on Record (AOR) Sibo Sankar Mishra directing him to file a writ petition in the Supreme Court challenging the Andhra Pradesh’s notification for holding of panchayat elections in three villages of Kotia.

It is worth mentioning that Kotia dispute is a long pending border issue between Andhra Pradhesh and Odisha. Both the States have been claiming sovereignty over the area, which consist of 27 small tribal hamlets on the border.

It is pertinent to mention here that Andhra Pradesh is planning to hold panchayat elections in three villages-Talaganjeipadar, Phatuseneri and Phagunaseneri of Kotia on February 13 and 17. A total of 15 residents from Koraput district had filed nomination papers for the panchayat polls.

Elderly Woman Killed, Several Hurt As Bolero Runs Over Them In Bolangir