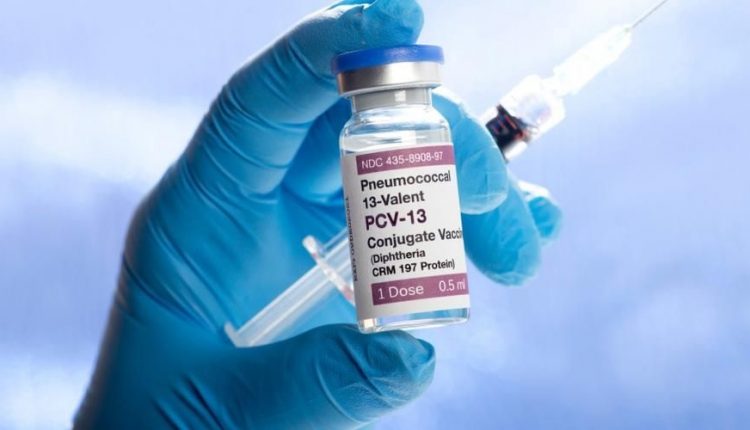 Bhubaneswar: The Health & Family Welfare Department of Odisha has decided to launch the Pneumococcal Conjugate Vaccine (PCV) under the Universal Immunization Programme in the state on June 30.

As per the Health Dept, the Pneumococcal Conjugate Vaccine will be launched by the Health Minister under the Universal Immunization Programme on June 30 at 11.30 am at the state level through virtual mode.

Additional Chief Secretary (Health) PK Mohapatra, in a letter to all the Collector, Commissioners of five municipal corporations, CDMs & PHOs said: “After the introduction of the PCV in the routine immunization, it will benefit nearly eight lakh young children annually in the state and this will help in reducing risk of morbidity and mortality due to pneumonia and meningitis among children in the state.”

The Additional Chief Secretary has asked the authorities concerned to ensure the following activities for the successful launching of the PCV in the state:-

The Health ACS also directed the authorities concerned to take periodic reviews of the successfull roll out of PVC in their areas.