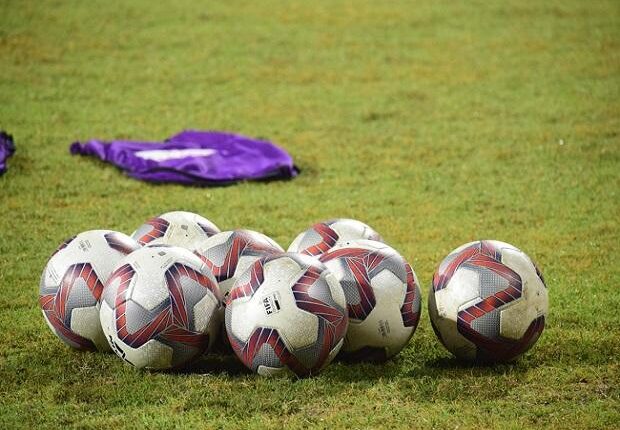 New Delhi: Odisha will host the Indian Women’s League (IWL), but the dates will be announced later, the All India Football Federation (AIFF) said on Sunday.

Since the Covid-19 pandemic, Indian football has been trying to restart on-field sporting action. It all started with the I-League qualifiers, followed by the Indian Super League (ISL) and the I-League. ISL and I-League are currently being played.

“Over the years, the tournament [Indian Women’s League] has provided the platform for a lot of budding footballers to showcase their talent and provide them the option of taking up football as a career,” said AIFF president Praful Patel.

India are scheduled to host the AFC women’s Asian Cup next year, which will be followed by the FIFA U-17 women’s World Cup, scheduled next year. The IWL will provide an opportunity for the scouts to unearth new talent for the national team.