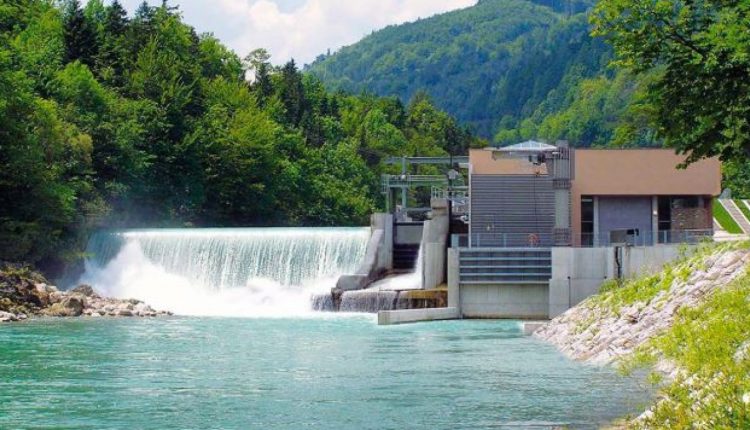 Small Hydro Electric Projects is of great contribution after solar to meet the need of green power of the state. As of now, state has achieved to realize potential of 99 MW from 5 SHEPs. One more, 9 MW SHEP in Bargarh District is expected by January-2022.

Principal Secretary, Energy Department, Nikunja Bihari Dhal advised to expedite the preparation of Detail Project Report (DPR) of the other potential sites. Two SHEPs of 18 MW & 20 MW on Macchhkund River will be implemented soon after the clearance of Joint Committee of Odisha and Andhra Pradesh Government.

Besides, the Minister insisted for spreading Safety and Energy Conservation messages among the common people to prevent electrical accidents and create awareness about the efficient use of energy. He expressed satisfaction about the Revenue Collections from the Industries towards Electricity Duty (ED) compared to last year. Industries are performing well as indicated from the Electricity Consumption of Industries.