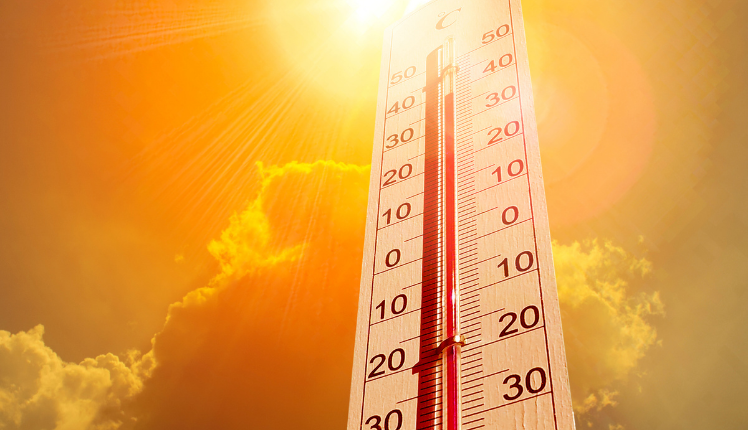 Odisha: Temperature To Remain High During Next 3 Days

Bhubaneswar: The maximum temperature over most parts of the State will remain high during the next three days, the India Meteorological Department (IMD) said on Monday.

According to the IMD, soon after the southwest monsoon subdued over Odisha, many parts of the State recorded above normal temperature.

As many as 18 places across the State have recorded temperature above 35 degree Celsius In the last 24 hours.

Meanwhile, the IMD has also sounded warning for most of the districts till August 5 as one or two places of them are likely to experience thunderstorm with lightning.