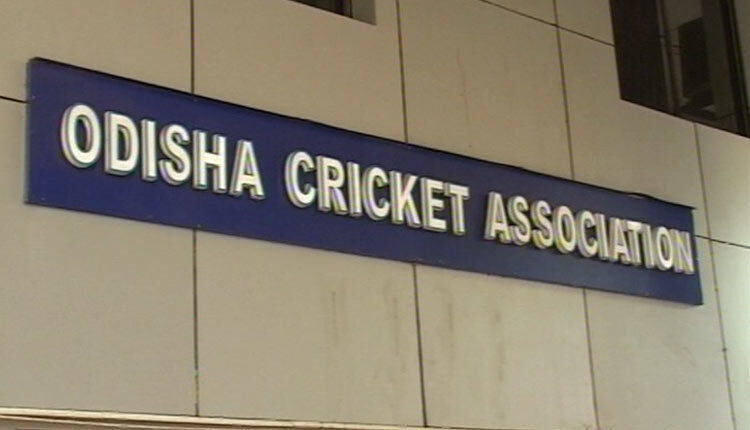 Cuttack: The Odisha Cricket Association (OCA) on Saturday announced the schedule for the T-20 League tournament scheduled to begin from Sunday (December 27) at Barabati Stadium here.

The 19-day event will be played at a single venue owing to the concerns of the pandemic.

Due to COVID-19 restrictions, all matches will be held behind closed doors, with the players staying in a bio-bubble throughout the event.

In a joint press briefing, OCA President Pankaj Lochan Mohanty and OCA Secretary Sanjay Behera informed that the MGM OCL T-20 League is being conducted by the OCA in association with TCM, a major sports management company.

The TCM has been a part and parcel of major BCCI events and it was also involved in major events such as IPL, ISL and Khelo India.

This event is being organised in accordance to the government permission and a bio secure bubble has been created. All the players, officials have gone through the RT-PCR test and only Covid-19 negative will be allowed to participate in this event.

OCA has recently conducted the Senior Men Inter-District T-20 League, in which 37 affiliated units participated. From this, the Senior Men Selection Committee of OCA has scouted 93 best players for MGM Odisha T-20 Cricket League and has divided them into 6 teams. Each team have two support staffs one coach and one manager.

The winner of the semi-final matches will move to final.

The final match has been scheduled on January 13 next year. All the matches will be played without any spectator.