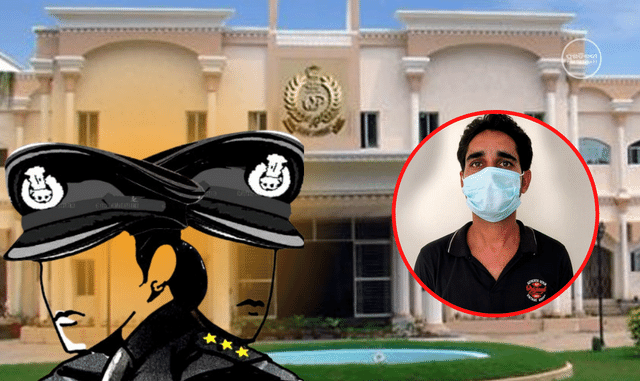 Bhubaneswar: A team of Special Task Force (STF) of Odisha Police on Thursday apprehended the mastermind of a cocaine smuggling racket from Ghaziabad in Uttar Pradesh.

On 12th April 2022, Commissionerate Police apprehended two interstate drug peddlers— Ravi Singh and Sunny Kumar of Rajasthan and seized 202 grams of Cocaine from their possession in Bhubaneswar. Both the accused persons were arrested and forwarded to the court.

According to police, both Ravi & Sunny had procured the contraband Cocaine from Sk Hazrat, who was absconding since then.

YRF’s The Romantics Trailer To Be Release Tomorrow…