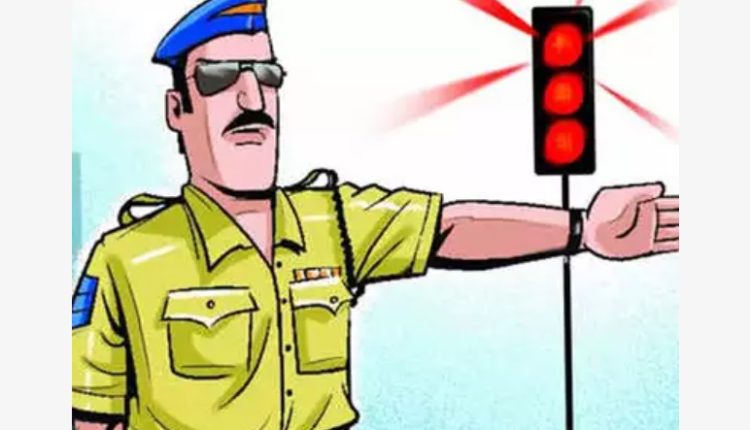 Bhubaneswar: Tightening its noose on traffic norm violators, the Odisha Police will launch a special drive across the State starting from today.

Acting on the directive from the Supreme Court Committee on road safety, the special drive will be conducted from 18 to 21 October.

According to a notification issued by the State Transport Authority, the drive will be conducted from 9 am to 2 pm and 3 pm to 6 pm on all the National Highways and State Highways across the State.

The vehicles will be seized if the driver of the two-wheeler is found riding without a license. Similarly, the driving license of a driver will be disqualified for three months if s/he is found driving without a helmet, the notification stated.