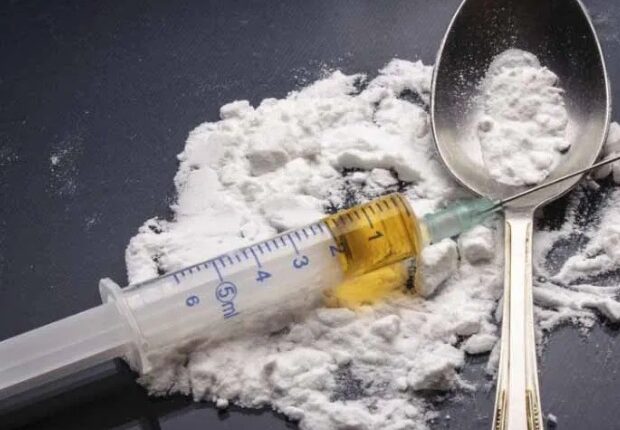 Bhubaneswar: The Odisha government has constituted a Task Force to restrain rampant trafficking and abuse of illegal drugs.

The Task Force headed by former Odisha DG Police, Abhay, will formulate a state policy within the context of National Policy on Narcotics Drugs and Psychotropic Substances, 2012, the State home department said in a resolution.

The mandate of the Task Force will be to coordinate, suggest action in drug demand reduction, raise community awareness, increase community participation, and intervention in schools, colleges, and among youth.

The Chairman can also constitute smaller sub-committees of the Task Force to study any aspect in detail and make recommendations.