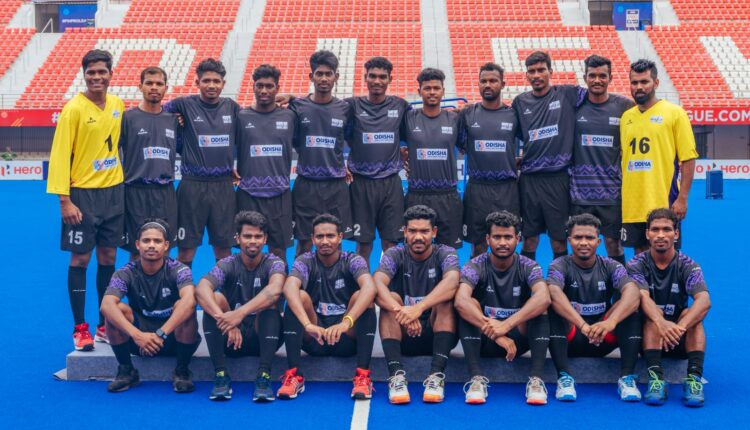 Bhubaneswar: The Odisha Senior Men’s Hockey Team is all set to travel to Bhopal to participate in the 12th Hockey India Senior Men National Championship 2022.

The team will be led by Jr. Indian forward Sudeep Chirmako and coached by former Indian player Edgar Mascarenhas. 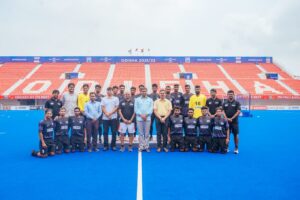 ‘The Kashmir Files’ Is No Longer A Film, It’s A ‘Movement’: Karan Johar