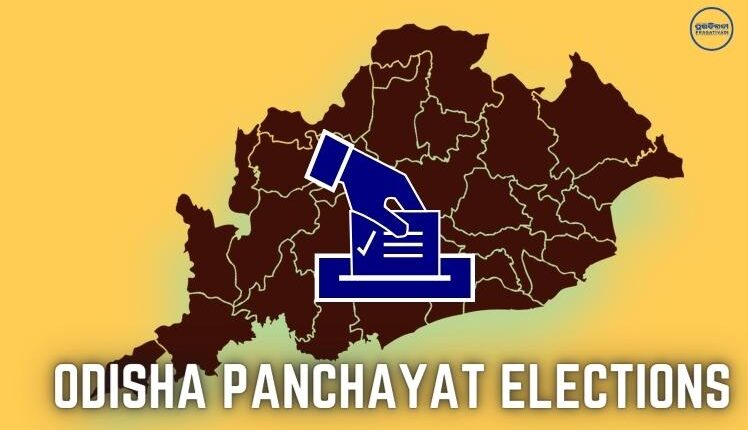 Bhubaneswar: The State Election Commission (SEC) has announced fresh dates for panchayat polls where it is pending on account of the death of candidates.

As per the announcement, voting for the panchayat elections at the pending places will take place on May 27. The counting of the votes will be held on May 28.

As per the announcement, the polling will be held from 7 am to 1 pm on May 27, for which nominations can be filed by candidates between April 29 and May 2. However, candidates who had already filed their nominations earlier, need not file it again.

The final list of candidates will be released on May 5 after scrutiny on May 4. Candidates can withdraw their nominations on or before May 7.

Meanwhile, the notice for the elections will be published on April 26 by the Election Commission.