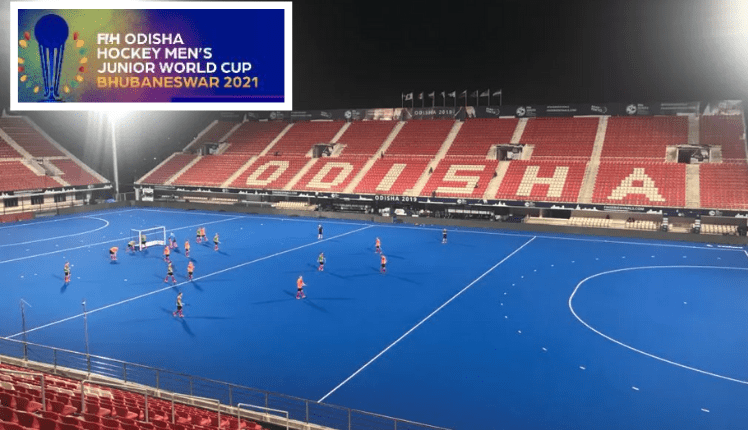 Bhubaneswar:  Ahead of the Men’s Hockey World Cup in 2023, the Odisha government has stepped up measures to boost infrastructure at two stadiums in the State.

The government on Thursday revised the estimated cost for developing infrastructure at Kalinga stadium, Bhubaneswar and Birsa Munda stadium in Rourkela to around Rs 875 crore.

The development of infrastructure at Kalinga Stadium in Bhubaneswar and the construction of Birsa Munda Hockey Stadium in Rourkela were initially projected at Rs 432.5 crore, he said.

A proposal to revise the project cost upwardly was approved at a cabinet meeting chaired by Chief Minister Naveen Patnaik at Lok Seva Bhawan.

Odisha is the host for the FIH Men’s Hockey World Cup- 2023 with venues at Bhubaneswar and Rourkela. It was proposed to develop a new International Hockey Stadium at Rourkela.

Man Gets Life Term For Murder In Mayurbhanj