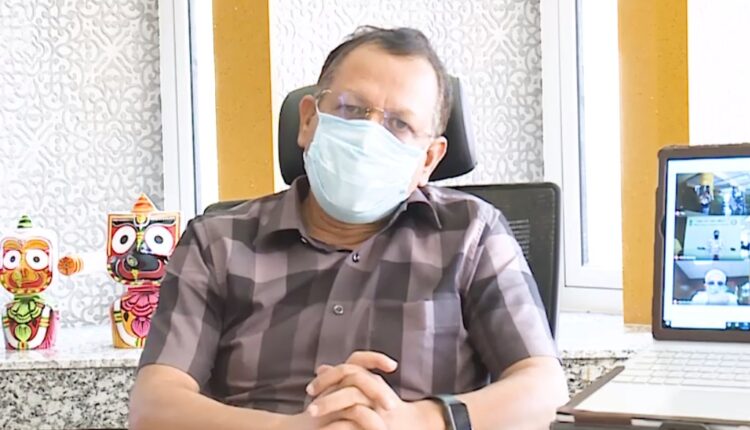 In view of the possible cylone, the District Collectors have identified storm shelters and stocked dry food. The ODRAF, Fire and NDRF teams have been dispatched to various locations. Five NDRF teams  who were deployed in Gujarat for restoration after Cyclone Tauktae, will return today.

Similarly, fishermen have been advised not to venture into the sea from today. The Coast Guard are bringing back the fishing boats that are in the sea. Following discussion, various departments have been asked to prepare their own action plans to tackle the possible cyclone, the SRC said.

“High-mast lights installed in various cities will be brought down to prevent wind damage. Besides, it has been directed to remove billboards and banner advertisements by the May 24th,  and municipal authorities will ensure the same, the Odisha SRC further said.

Four Movies To Watch This Weekend

20 ISIS Terrorists Escape After Jail Destroyed By Earthquake In Syria

State Of Emergency Declared In Earthquake-Hit Provinces Of Turkey

ONGC To Raise Production As It Invests Billions To…