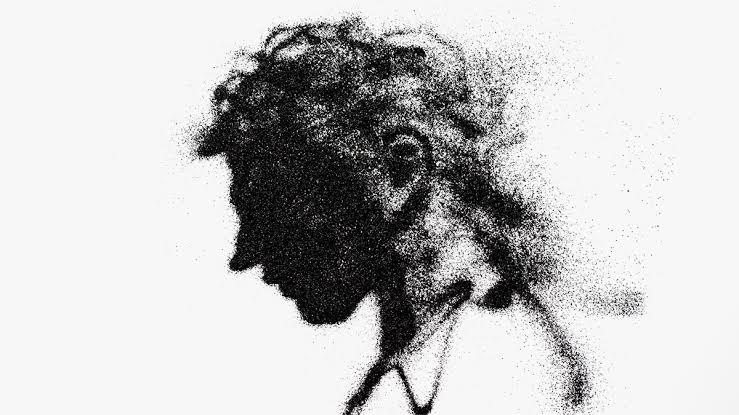 Bhubaneswar: Odisha has ranked second in the country in terms of students’ suicide in 2020 with over 1400 students died by suicide during the year, says a report released by Odisha police.

The report revealed that a total of 1,469 students died by suicide in Odisha in 2020. The figure surpassed a long record of suicides reported in the previous years. Maharashtra topped the list with 1,648 suicides reported in 2020. With 1,158 suicide deaths, Madhya Pradesh ranked third in the category.

Student suicides that made headlines in Odisha during the last 2 years: