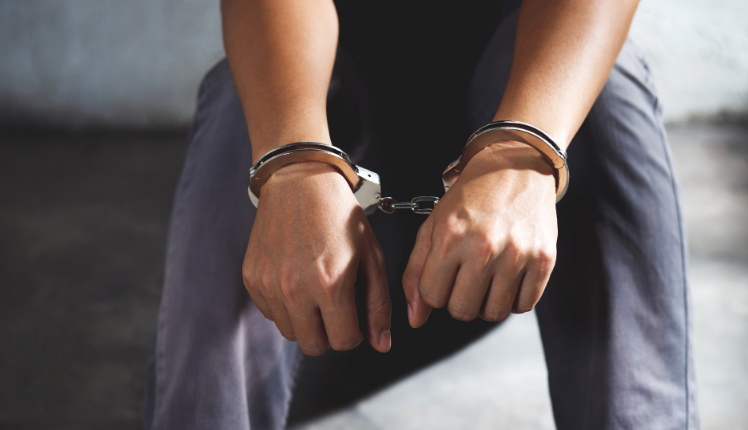 A semi-automatic gun and five rounds of live bullets have been seized from his possession. Three persons including one Amit Kumar Sahu had been arrested earlier in the case.

Informing the same, Rourkela SP Mukesh Kumar Bhamoo said today that Rana is an associate of PLFI chief Dinesh Gope and was running a racket to target businessmen and extort money from them in Sundargarh district.

“The accused would make video calls to the businessmen and threaten them to give money by brandishing guns. They also issued threats over phone calls. The names of some of his associates have been identified and action against them will be taken soon,” the SP said.