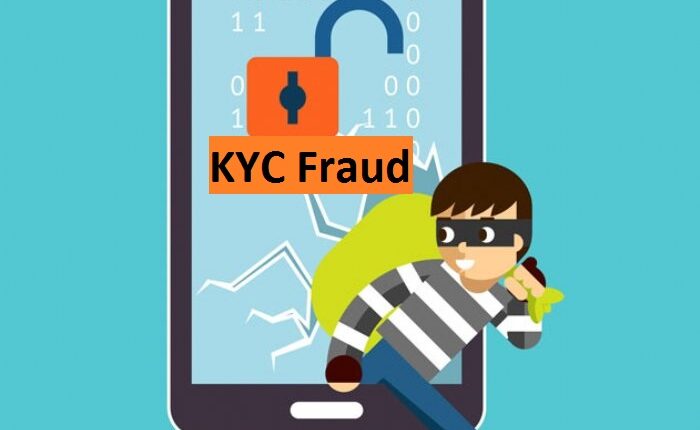 Bhubaneswar: Over few months, many cases of cyber crimes have been reported from across the State. While some have been robbed either via SMS or through online transactions. Keeping in view, the Odisha Police have issued an alert on KYC update.

The Odisha Police via Twitter has said, “Do not call any unknown number to update your #KYC. Ignore all such messages, as service providers never ask to call any such number: #Odisha Police.”

ALERT!
Do not call any unknown number to update your #KYC.
Ignore all such messages, as service providers never ask to call any such number. pic.twitter.com/UDQwfzKb6d

A clear pattern is now emerging behind these criminal acts, say the police and cyber experts. Since the Reserve Bank of India made KYC compliance mandatory for users of banks, digital wallets and financial institutions, cyber criminals are using it as a lever to cheat people.

Instead of going through a tedious documentation process, people prefer shortcuts like downloading apps and feeding information into these. And that has now turned into vulnerability.

As soon as the target agrees to update KYC details through the app, the perpetrators send them a link over a text message. The caller is asked to download an app. When the downloading is complete, conmen get access to the person’s screen through a remote desktop software tool. Such remote access apps are usually used by IT services – irrespective of wherever they are sitting – to troubleshoot computer-related issues by taking control of the device.

After installation, the caller asks the victim to perform a transaction to check if the account is functional. But the real motive is to use the OTP message to fraudulently withdraw money.

On CP’s threat for action, Pragativadi says none can intimidate for publishing…

One More Succumbs To COVID-19 In Odisha, Death Toll…

On CP’s threat for action, Pragativadi says none…