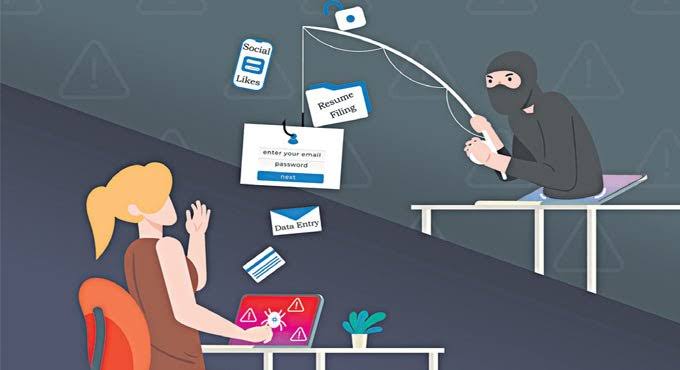 Bhubaneswar: The Odisha Police has recently issued an advisory regarding part-time job fraud. In its recent tweet, Odisha Police wrote, “Don’t be an easy target for scammers.”

In its tweet, Odisha Police said scammers send fake messages/ e-mails offering part time jobs. In such messages, it is claimed that such messages are sent from reputed companies.

“Once the victim gets confirmed, the scammer asks for money in lieu of training and registration fees etc.” the Odisha Police tweet read.

-Refrain from clicking on unverified links, no matter how tempting they look.

-Be cautious before doing any financial transaction with unknown person.

-It is best to report and block these numbers.

It is pertinent to mention here that several awareness drives are being launched at district level by Odisha Police to pass on information regarding various kinds of online fraud.

Don't be an easy target for scammers. pic.twitter.com/kjRezuFKyq

‘You’re Disgusting’: Indian-American Arrested For Racist Attack On Another