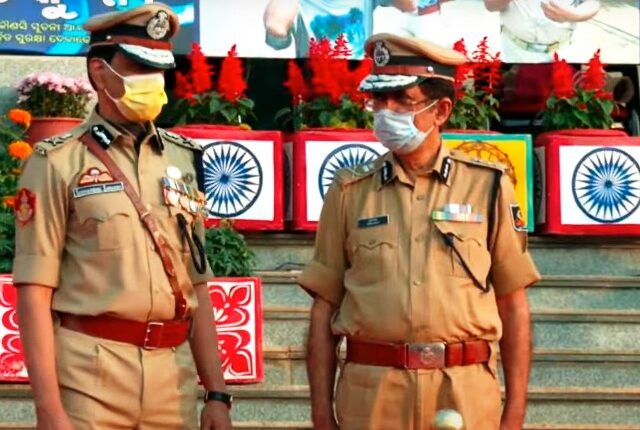 Speaking on the occasion of 13th foundation day of Commissionerate Police on Saturday, Sarangi said Odisha police have gained a lot in the year 2020 and added that it will embark on the high spirit in 2021.

He said during the lockdowns and shutdown the cops were on the street leaving behind their families and near and dear ones. Such sacrifice has boosted the image of police personnel before the common man, he added.

DGP Abhay thanked the staff for their efforts in busting adulteration racket in the state. He praised the police officials who have successfully busted gold robberies and bank heists.

Several police personnel were felicitated by the Odisha DGP on the foundation day.