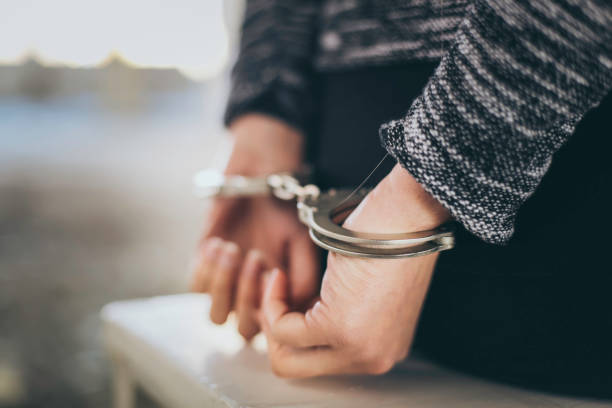 Khurda / Nayagarh: Forest department officials in Odisha on Friday arrested a 40-year-old criminal involved in at least eight cases of elephant poaching at a time when the state is under fire for its ‘inaction’ over the rising cases of the incidents.

Officials said they arrested Sk Rajak from his village in Khurda district with the help of local police.

“He has confessed regarding his involvement in illegal smuggling of elephant tusks from Badamba area of Athagarh forest division to Kolkata. He has also revealed some more names of those involved in the poaching and smuggling of ivory in Athgarh division,” said Athagarh DFO Sudarshan Gopinath Yadav.

According to the police, Razak frequently changed his location, and was allegedly hiding at several places in Begunia, Bolagarh, Banki, Tangi, Tikatal and Deuli for the past four days. Following interrogations, search operations have been initiated to nab 14 of his associates.

On the other hand, Forest officials on Friday arrested a poacher for killing a leopard and clicking selfie with its carcass. The matter came to the fore after he uploaded the selfie on his social media handle.He has been identified as Sanjay Swain of Godipalli village in Nayagarh district. Officials have seized a knife, a poaching net and other items used for hunting from his possession.

According to sources, the incident had occurred four years back. Swain along with his friend killed a leopard cub at Banijhari forest and clicked selfies with the carcass. The matter came to the fore after he posted the selfie on his social media handles after four years.