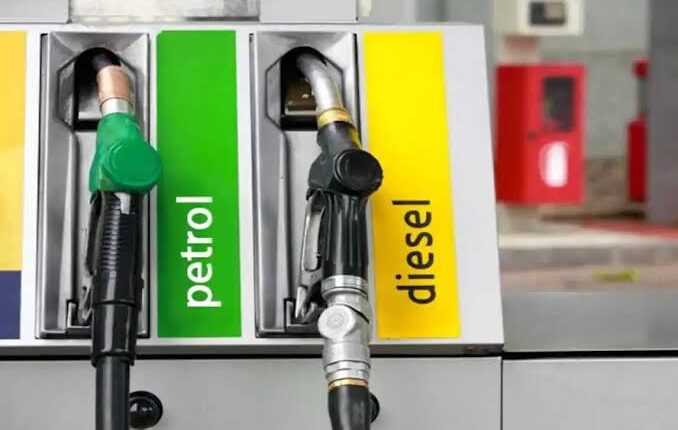 Bhubaneswar: While the 2-day Bharat Bandh began from today (28 March), the Petroleum Dealer Union says it has decided not to take part in the strike.

As per statements, the fuel filling stations shut only in Bhubaneswar due to picketing, while fuel stations in rest of Odisha are open.

Besides, it is also said that ‘tomorrow, on the second day of the shutdown, all petrol pumps will remain open’.

A joint forum of central trade unions has given a call for a nationwide strike on March 28 and 29, to protest against government policies affecting workers, farmers, and people. The All India Bank Employees Association has said on Facebook that the banking sector will be joining the strike too.

The central trade unions which are part of this joint forum are INTUC, AITUC, HMS, CITU, AIUTUC, TUCC, SEWA, AICCTU, LPF and UTUC.