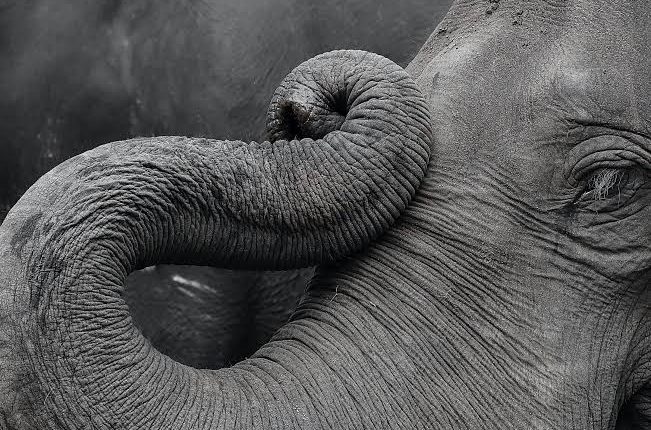 Cuttack: A high-level special investigation team will probe the death of elephant and recovery of skeletal remains from Athagarh forest division in Cuttack district.

The team has been formed by the Principal Chief Conservator of Forests (PCCF), Odisha.

According to reports, the Chief Conservator of Forests (CCF) will head the team which will comprise a wildlife conservator and a senior official of the Crime Branch.

The DFO will no longer be a part of investigating team, it added.

Notably, the skeletal parts, suspected to be of a male elephant, was detected from Chandragiri reserve forest under Badamba range of Athagarh forest division.

Earlier this month, a team of the special task force of the Odisha crime branch exhumed skeletons of two jumbos on the foothills of Chandragiri hills in the Gopinathpur section of the same forest range.

Presidential Election 2022: All You Need To Know About The Polls