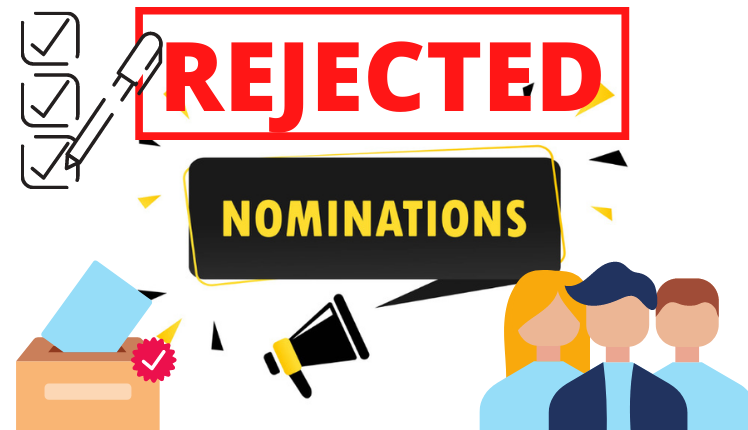 Bhubaneswar: As many as 8,648 candidates’ nominations have been rejected for the upcoming panchayat polls in Odisha, informed the State Election Commission (SEC) on Sunday.

According to the SEC, nominations of as many as 5,544 ward member candidates, 1,753 Sarpanch candidates, 1,119 panchayat Samiti members and 232 Zilla Parishad candidates have been rejected after scrutiny.