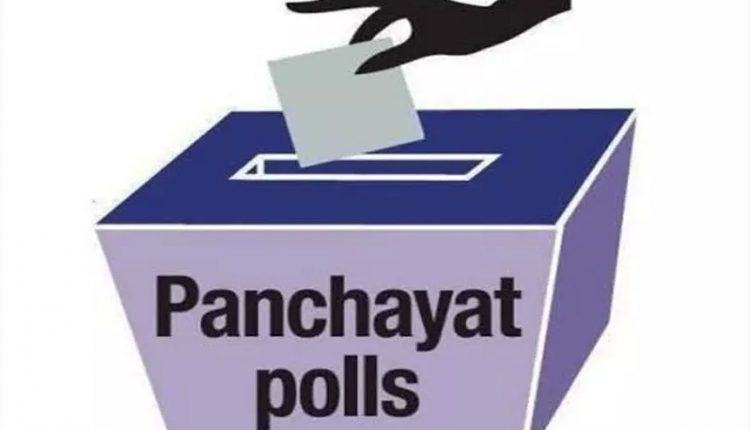 Bhubaneswar: Odisha’s State Election Commission (SEC) has decided to count votes of panchayat elections (2022) at block headquarters instead of booths.

The Commission said there would be a need for 92,000 ballot boxes for the counting exercise at Block level.

The Commission wrote a letter to all Collectors asking them to submit an inventory of ballot boxes available in their respective districts by July 26.

“The Commission is in protracted correspondence with districts to ascertain the availability of ballot boxes, both in good as well as in repairable condition,” read the letter.

“It is now proposed to have central counting at block headquarters instead of counting at booth level in the next Panchayat election 2022, for which the requirement of ballot boxes would be total number of booths in the district. Therefore there will be a substantial increase in the number of ballot boxes that will be used in these elections,” the letter further reads.

In the event the counting takes place at block level, ballot boxes would be required for every booth, the Commission said.

Right to life is paramount, other sentiments subservient: SC on UP’s decision of allowing Kanwar Yatra