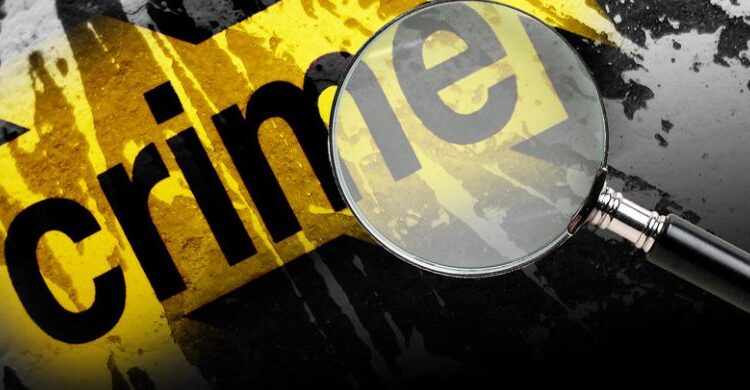 Bhubaneswar: Over 1.34 lakh cognisable offences have been registered during 2020 in Odisha. This has been revealed from the white paper on law and order circulated in the state Assembly today.

During the year, 1470 murder cases have been registered out of which 1,392 have been found true. Charge-sheet has been submitted in 694 murder cases, said the white paper.

Similarly, 2,166 loot cases were registered during this period out of which 2,127 were found to be true and charge-sheets were filed in 882 cases.

As many as 1816 accused persons have been arrested with recovery of stolen properties worth Rs 4.24 crore.