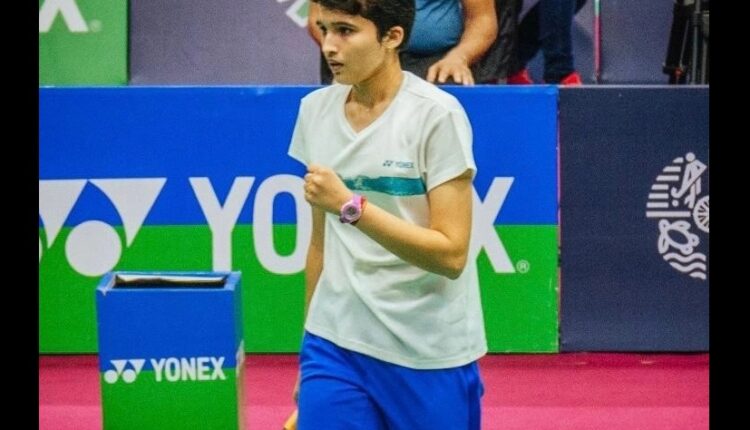 Cuttack: Unnati Hooda won the women’s singles title in the USD 75,000 Odisha Open badminton tournament after she outclassed Smit Toshniwal in straight games here on Sunday. With this, the 14-year-old Unnati became the youngest Indian to win a Super 100 tournament.

In the mixed doubles final, India’s MR Arjun and Treesa Jolly suffered a 16-21 20-22 defeat at the hands of Sri Lankan duo Sachin Dias and Thilini Hendadahewa in a match that lasted 36 minutes.