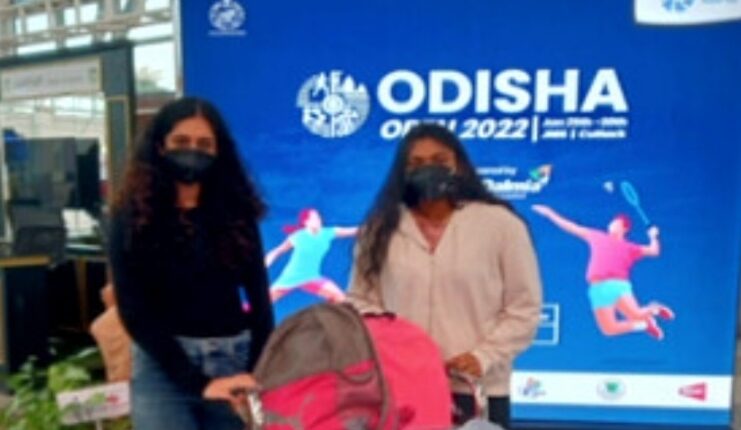 Odisha Open Badminton To Kick Off From Jan 25

Cuttack: The 2022 Odisha Open, a Badminton World Federation (BWF) event will kick off at the Jawaharlal Nehru Indoor Stadium in Cuttack from January 25 (tomorrow).

The Super 100 tournament which is the third event of the 2022 BWF World Tour calender will continue till January 30. It is the first edition of the Odisha Open and is being organised by the Badminton Association of India.

Several young shuttlers from across the world have started arriving in the city for the inaugural edition of the international badminton tournament.

After being welcomed by the officials of the state sports department, the players were made to undergo the mandatory RT-PCR test, as per the protocol of the Odisha government and the Badminton World Federation (BWF).

The Jawaharlal Indoor Stadium, the venue for the matches, has also been revamped by the Cuttack district administration and the Cuttack Municipal Corporation for the event.

In a bid to to promote the sport, the state government is setting up a badminton high-performance centre at the Kalinga Stadium to provide world-class training to budding shuttlers.