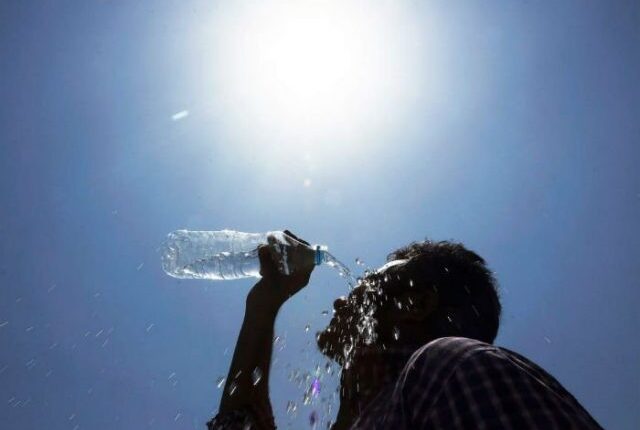 Bhubaneswar: The day temperature in Odisha is expected to touch 40 degrees Celsius by March 1st, said the India Meteorological Department (IMD) on Wednesday.

“Going by the modular study, the wind pattern in India has changed in the last two days. As a result, the hot winds have started blowing towards Odisha from Pakistan through the north-west and Central India. As there is no possibility of a change in the wind direction, the day temperature will rise further in Odisha, Madhya Pradesh, Chhattisgarh, Telangana and Andhra Pradesh,” it said.

According to the Met official, although the day temperature in Odisha has witnessed a steady increase in the last two days, there has been no appreciable change in the night temperature.

“The night temperature has fallen at some places in the south interior districts and increased in the north coastal districts. It is likely to rise further by 2-3 degrees in the next three days,” he added.

He further said that under the influence of the prevailing weather condition, the day temperature in Bhubaneswar will touch 39°C on February 26 and soar further to 40°C on March 1. Apart from this, there is a possibility that the day temperature will cross 40°C in Angul, Talcher, Titlagarh, Balangir, Sonepur, Sambalpur, Bhawanipatna, Nayagarh and Malkangiri from March 1 and continue to remain so till the next three days till March 4.