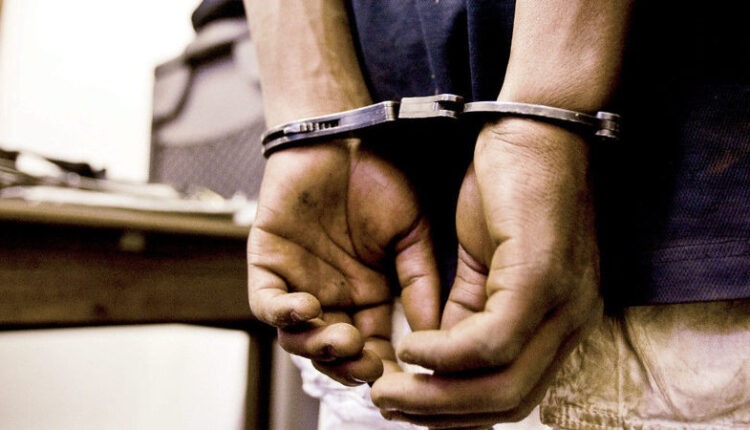 Bhubaneswar: A man from Odisha was arrested from Uttar Pradesh for allegedly duping people on the pretext of providing residential plots in Bhubaneswar.

The arrestee has been identified as Parshuram Kandi who is a land broker.

Reportedly, Parshuram allegedly duped lakhs of rupees from several persons on the pretext of giving residential plots and fled to Uttar Pradesh along with his family to evade arrest.

After pertinent efforts, the Commissionerate Police managed to arrest him from Uttar Pradesh and brought him to Bhubaneswar on transit remand, informed DCP Umashankar Das.