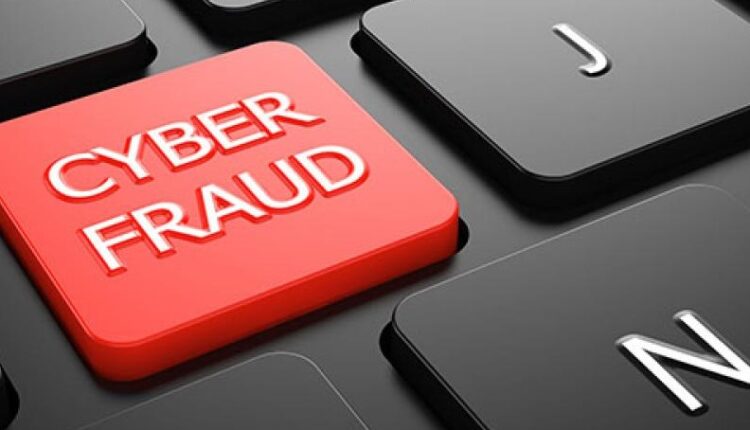 Bhadrak: A man has been apprehended by Delhi police from his in-law’s house at Naraharipur village under Dhusuri police limits in Bhadrak district for allegedly committing a cyber fraud.

The accused has been identified as Rajendra Malick of Bari in Jajpur district.

Reportedly, Malick through his travel agency not only used to make train and flight tickets of people using fake IDs but also used dupe people of thousands of rupees on the pretext of getting them a job at Delhi Airport by hacking the software.

The accused has looted people of over Rs 1 crore, said police sources.

As per available information, a complaint was lodged against him on December 2 by a resident of Delhi regarding the illegal activity, following which, Delhi police reached Bhadrak by tracing Malick and arrested him this morning.

Niali: One killed after being hit by a truck

US not extending TikTok divestiture deadline!