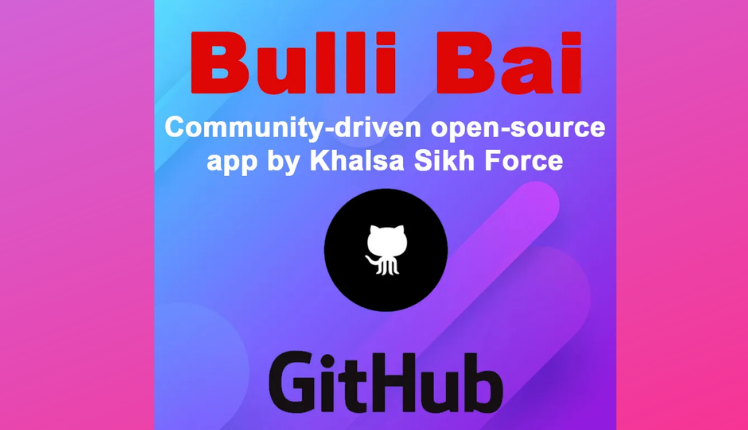 Bhubaneswar: A person has been arrested by Mumbai Police on Thursday from the Brajarajnagar area in the Jharsuguda district in connection with the Bulli Bai controversy.

The accused was identified as Niraj Singh and produced in a local court for transit remand.

According to sources, the special team of Mumbai Police first raided the employer of Singh in the Nayapalli area in Bhubaneswar but did not trace Singh. Later they raided his house in Jharsuguda.

The controversy came to light on January 1 after hundreds of Muslim women were listed for “auction” on the app with photographs sourced without permission and doctored.

The matter was brought to the notice of IT Minister Ashwini Vaishnaw by Shiv Sena MP Priyanka Chaturvedi on Twitter. Subsequently, Delhi Police and Mumbai Police started an investigation into the controversy.

India, Sri Lanka Amp Up Collaboration In Science And Technology