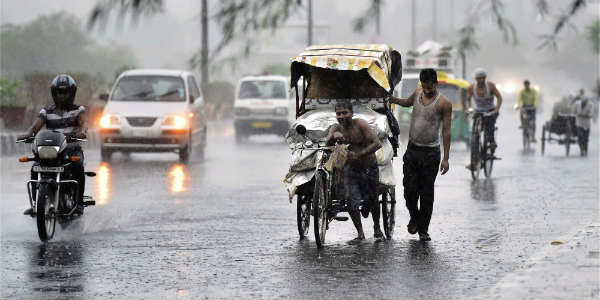 Speaking to reporters, IMD Director Mrutyunjay Mohapatra said that the arrival of the Southwest Monsoon over Kerala marks the start of the four-month-long rainfall season in India and following this coastal states like Odisha and some parts of West Bengal are likely to witness above normal rainfall after June 10.

“We are expecting the advancement of the monsoon to stay normal. Under its influence, normal rainfall is predicted during this period. In the month of June, Odisha may experience normal to above-normal rainfall this year. But this will be possible with monsoon advances normally and reaches Odisha,” he said.

“We expect monsoon to reach by its usual time in Odisha this year. Usually, the monsoon reaches Odisha by June 10-12 every year. Even this year monsoon may reach Odisha during the same time,” he added.

Taapsee Pannu-Starrer ‘Haseen Dillruba’ To Release On Netflix In July