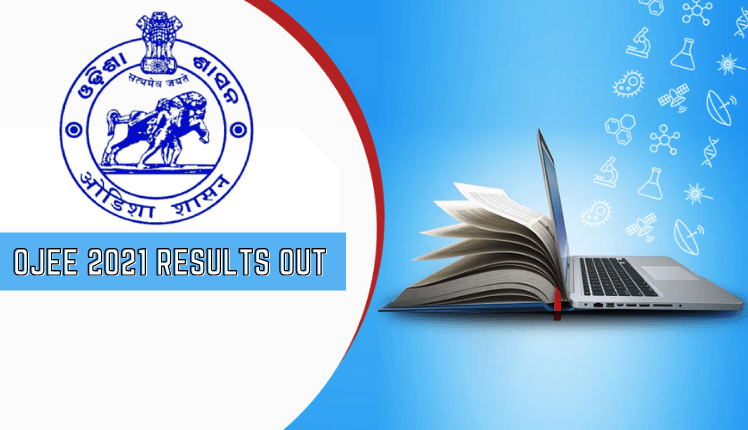 Bhubaneswar: The results of the Odisha Joint Entrance Examination ( OJEE) has been declared on Wednesday.

The candidates can download their rank cards from the OJEE website (www.ojee.nic.in). All the candidates, who have been awarded ranks, can take part in OJEE counselling for admission to different technical/professional courses in Govt and Private colleges/Institutes of Odisha corresponding to their rank and other qualifying criteria. 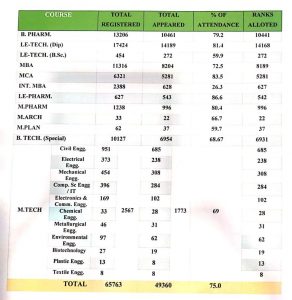 The exam was originally scheduled to be held in June. However, it was postponed in view of the Covid-19 pandemic situation.

The Entrance Examination was conducted in Computer Based Test (CBT) mode for all the courses. 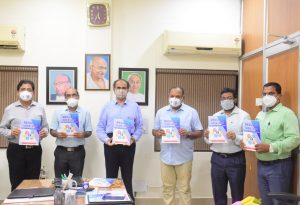 This year, for the first time, Test Centres were set up in all the 30 districts of the Slate with total of 57 Test Centres in 30 cities of the state as well as 3 (three) cities outside Odisha, namely, Kolkata, Ranchi and Patna.