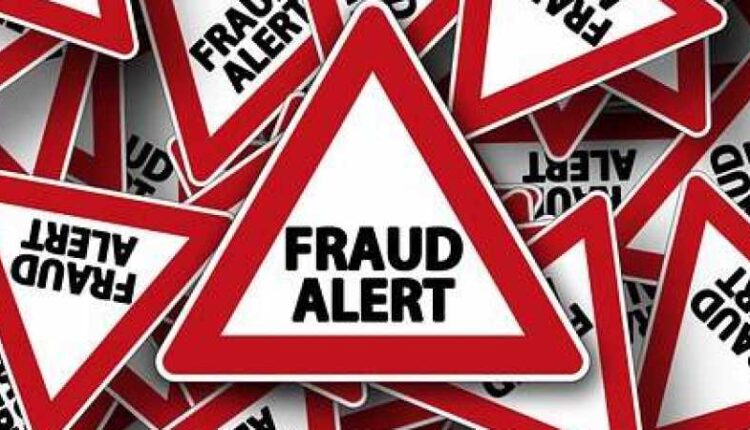 According to reports, the incident came to the fore after Tripathy lodged a complaint with Cuttack Cyber Police alleging that some unidentified miscreants fraudulently withdrew Rs 10.10 lakh from her salary account in the last two years since 2019.

There were at least 31 unauthorised transactions from her account in the last 2 years. Some transactions were up to Rs 90,000, which were beyond the transaction limit fixed by her.

Tripathy also lodged complaints with the bank ombudsman and urged them to refund her lost money.

Following this, a case has been registered and further investigation is underway to trace the accused involved in the illegal act.

Notably, miscreants have allegedly attempted to dupe Odisha’s Crime Branch ADG, Sanjeeb Panda. However, the bid was foiled by Odisha police in time.