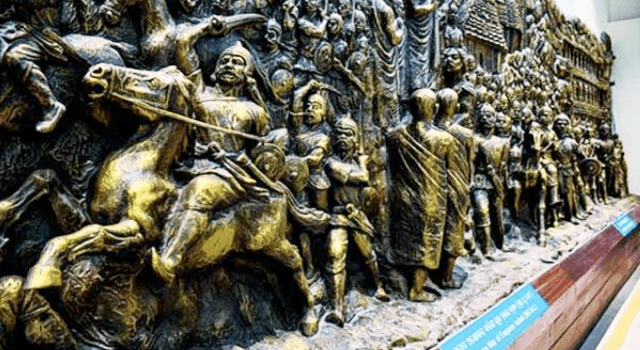 Bhubaneswar: The Government of Odisha has taken measures to protect and conserve the cultural heritage of the state and glorify great personalities.

The state has a number of great personalities who have contributed to the art, literature and culture and worked tirelessly for conservation and protection of the same. People of the state are indebted to these great sons of the soil.

The great personalities have contributed significantly to the various epoch-making events in our history such as ‘Paika Bidroha’. They have also contributed their bit to the Freedom Movement and worked for the formation of a separate province of Odisha.

The State Cabinet said with the advent of the digital and social media, appropriate steps will be taken for the introduction of their life and works of the great personalities in the textbooks. The Cabinet resolution further said that it is incumbent upon us to enrich their memories.

The Cabinet further said that these topics for textbooks will be selected by a special process for Class-7, 8 and 9.

The native places of the personalities will be converted to model villages. This act will inspire the future generations, the Cabinet said. This apart, birth and death anniversaries will be celebrated with due honour and respect.