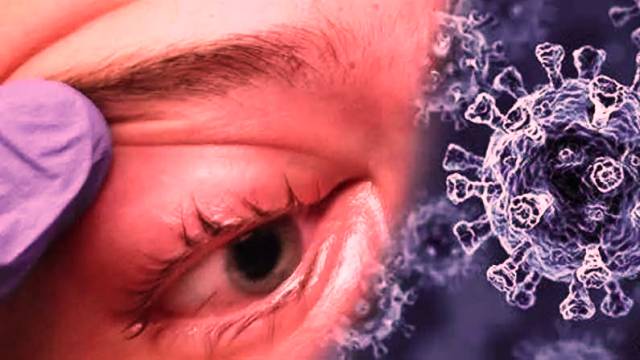 Bhubaneswar: The Odisha Government has included Black Fungus (Mucormycosis) as a notifiable disease under the Epidemic Diseases Act.

The decision came in view of the reported rise in the incidence of Black Fungus amongst the COVID- 19 patients.

For Black Fungus treatment monitoring, a State Level Task Force Committee has already constituted by the State Health Department. The Committee also monitors the incident of such patients admitted to different hospitals of the State and formulates the guideline for early detection and management of such cases if detected.

Recently the Task Force has suggested a protocol for identification, treatment, and follow-up action in addition to public awareness. Further the Committee recommended to declare Mucoremycosis (Black Fungus) as a notifiable disease under the Epidemic Diseases Act – 1897 so that report on all cases all such suspected and confirmed cases shall be shared by all District and Health Facilities to the Health & Family Welfare Department subsequently to IDSP Surveillance System for monitoring.