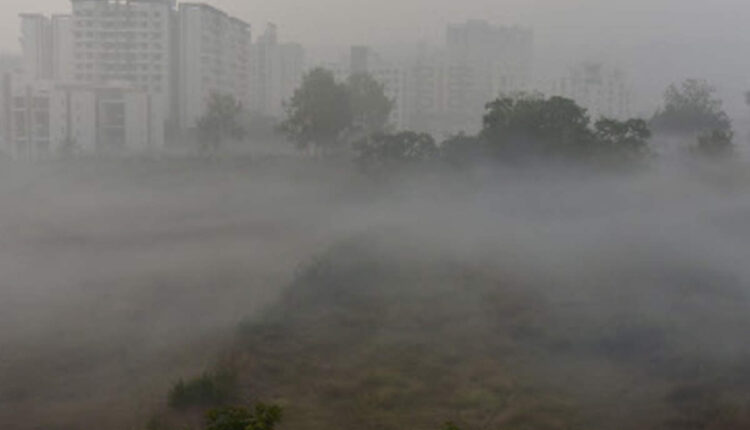 Odisha: IMD Predicts Shallow To Dense Fog In Next 24 Hrs

Bhubaneswar: The Indian Meteorological Department’s (IMD) regional centre here has predicted shallow to dense fog across several districts of Odisha in the next 24 hours.

Similarly, dense fog is very likely to occur at one or two places over the districts of Kalahandi, Kandhamal, Bolangir, Nawarangpur, and Koraput.

The IMD further stated that there will be no large change in minimum temperature (night temperature) during the next 24 hours and gradual rise by 3-4°C in subsequent 3 days over the districts of Odisha.