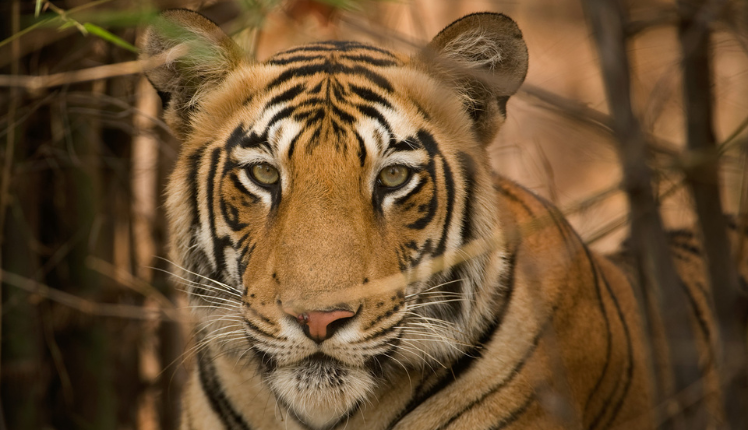 Bhubaneswar: Odisha Forest, Environment & Climate Change Minister Pradip Kumar Amat informed the house that the state has 28 tigers as per the All India Tiger Estimation, 2018 published by the National Tiger Conservation Authority (NTCA).

In a written reply to a query from BJP legislator from Dhamnagar Bishnu Charan Sethi in the State Assembly, Amat said that the All India Tiger Estimation, 2018 was jointly conducted by the NTCA and Wildlife Institute of India (WII) while adding that the estimation is done every four years.

Amat told that the All India Tiger Estimation, 2022 being conducted jointly by the NTCA and WII is underway across the country.

Replying to a supplementary asked by Sethi, the Minister has informed that as per the All India Tiger Estimation, 2018 published by the NTCA, there is no specific information on the presence of tigers in the Keonjhar district.

For unobstructed movement of tigers in their habitat, three revenue villages and two Adivasi habitations from Simlipal Tiger Project and one human habitation from Satkosia Tiger Project were displaced and resettled as per the Centre and State’s policy of agreed displacement and resettlement, he added.

The Minister has further stated that Anti-Poaching Camps have been established at vulnerable places in tiger reserve areas while field personnel and squads have been provided with vehicles, boats and other requisite materials for protecting forests and stopping the poaching of wild animals.

Training of Forest Department field personnel with the assistance of Odisha Police for curbing wildlife crimes.