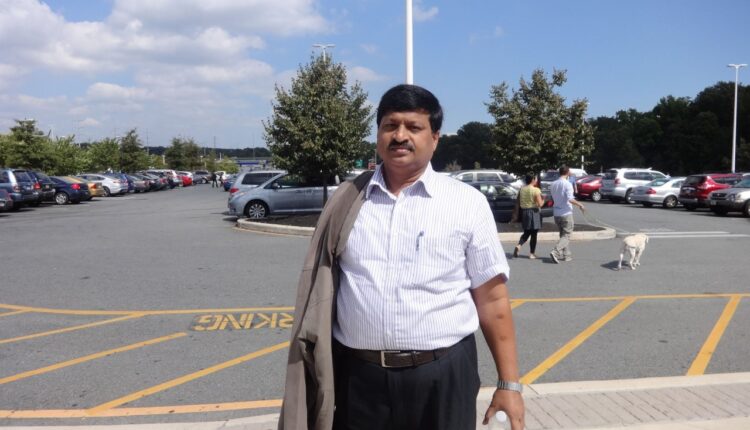 While Pathak was arrested on charges of amassing disproportionate assets, his son Akash was arrested for misusing the ill-gotten gains. Reportedly, the IFS officer and his son Akash were sent to judicial custody till December 9 following their arrests.

During the investigation, Vigilance has ascertained that cash deposits of about Rs 9.4 crores have been made in the bank accounts of the IFS officer’s son, out of which, about Rs, 8.4 crores has been deposited at Bhubaneswar. The huge money deposits have been mostly made through ATMs at Saheed Nagar and Nayapalli in Bhubaneswar.

In view of expanding scope of the investigation, a 20 member SIT (Special Investigation Team) has been formed to thoroughly investigate all aspects.